This project is the result of a research project collaboration between New College of Florida and the Jigme Singye Wangchuck School of Law (JSWSL) that explores the transformation and changes to religious education and the monastic curriculum in Bhutan during the second half of the 20th century and the early 21st century. The inspiration for the project was Ani Tsultrim Wangmo’s book Nunneries of Bhutan, which documents the incredible growth of nunneries in the country over the last 40 years and helped us enormously during our efforts to understand the remarkable transformation of female monasticism in the country over the last few decades.Never in the history of Bhutan has there been as many nuns, having gone from a handful in 1982 to almost a thousand today, or as many nunneries, which have gone from 3 to almost 30 in the same period of time. Bhutan is also witnessing a remarkable period in which nuns are attaining a status as ordained nuns (and in some cases fully ordained nuns) and education in numbers never seen before. growth. Following the original intention of Ani Tsultrim Wangmo, this site attempts to illustrate this dramatic transformation while providing some basic information about the location and history of Bhutan’s nunneries.

We would like to thank the Bhutan Nuns Foundation, and in particular to its director, Dr. Tashi Zangmo and her staff, for providing invaluable data about nuns and nunneries in Bhutan. At JSWSL we would like to thank her Royal Highness Princess Sonam Dechan Wangchuck, the Dean of JSWSL Dr. Sangay Dorjee, Vice Dean Michael Peil, the Head of Research Kristen DeRemer, Tshewang Lhamo, and all of the faculty and staff for their constant support and help on the ground, which has made the field research behind this project possible. We also want to thank the support of the New College Provost Barbara Feldman and Humanities Chair Miriam Wallace for their financial support, as well as the Jane Bancroft Cook Library for providing resources for this project. Also thanks to all of the nuns throughout the country who talked to us during our research project and shared their personal stories.. Finally, to Chuki Wangdee and Needup, for all the local support and their gracious hosting during Prof. Lopez repeated visits to Bhutan.

I am a scholar of Himalayan Buddhism and an Associate Professor at the Jikme Singye Wangchuck School of Law (JSWSL) where I teach Dzongkha as well as Logic (Reasoning) for Law Students. Before becoming a professor, I was a monk, and my religious education spans various Buddhist schools. Although my family belonged to the Sakya school, my early monastic education was in the Kagyu tradition, while I pursued higher studies at Namdroling Shedra (monastic college), a Nyingma institution in India. In order to further my knowledge of philosophical debate, I also spent some time at a Geluk monastery. I have taught in religious and secular academic institutions in Bhutan, India, and Nepal over the last 20 years. I am a scholar of Buddhism with a particular regional focus on Tibet and the Himalayas (Tibet, Bhutan, Nepal). I am an Assistant Professor of Religion at New College of Florida, where I teach courses on Buddhism, Tibetan and Himalayan Buddhism, Buddhist Contemplative Systems, Hinduism, and Asian Religions in general. 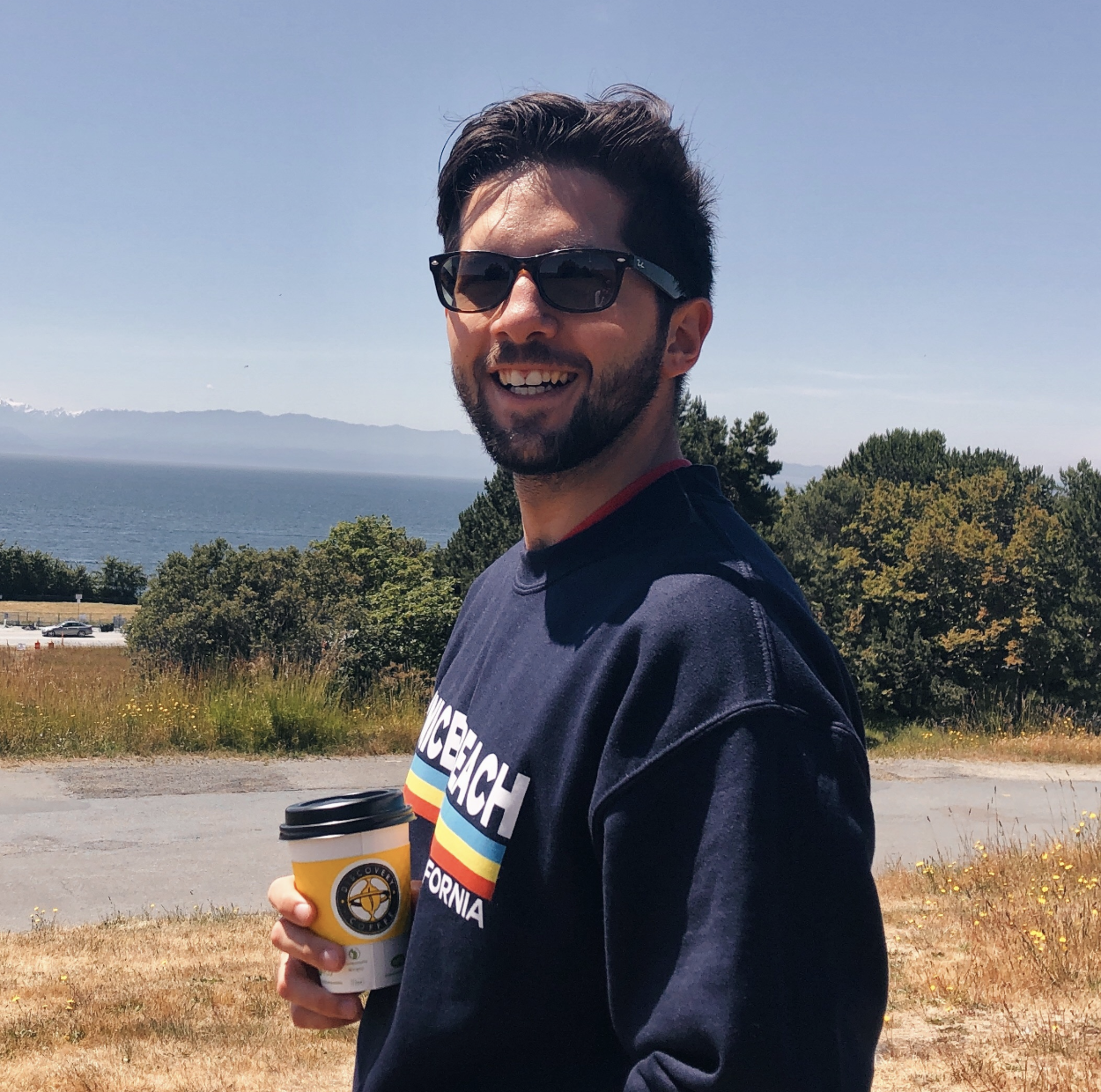 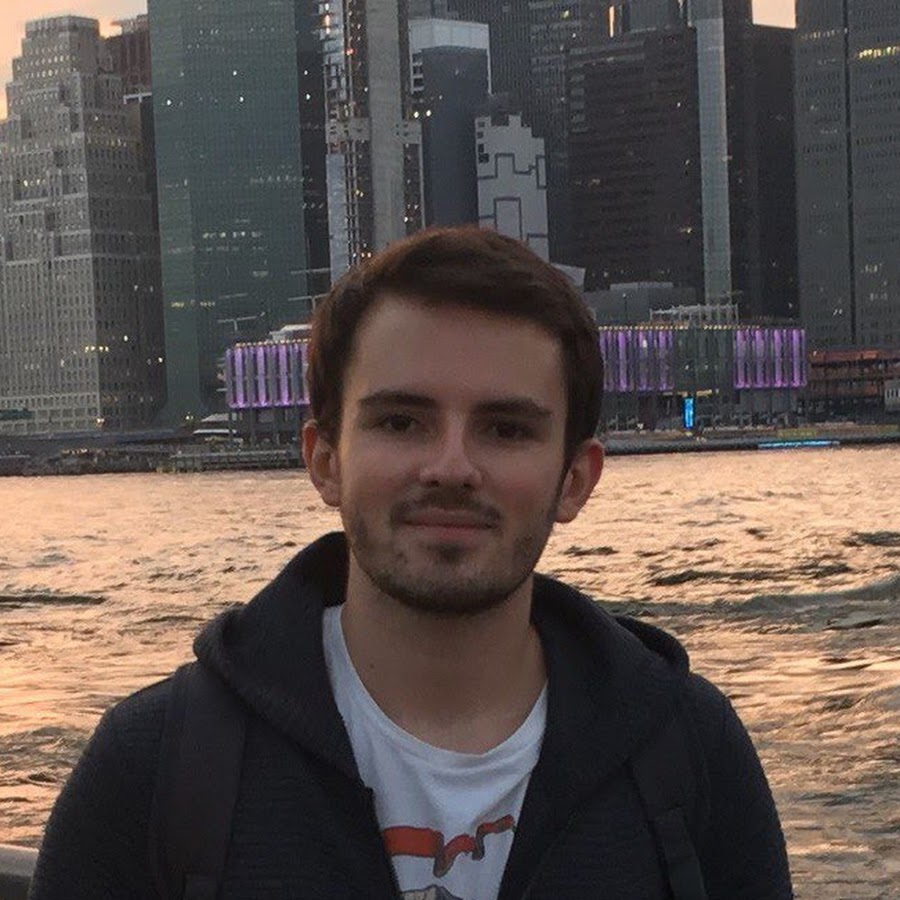 I am a fourth-year student at New College of Florida studying Religion and Ancient Greek. My main concentrations are ancient Judaism and Christianity, specifically wisdom literature, the early Jesus movement, and Gnosticism. I am currently writing my thesis on the personification and apotheosis of wisdom in biblical and apocryphal texts.

I am a fourth-year student with an AOC in Religion at New College of Florida. My focus of study is on religious art within East Asia and Buddhism. I am currently working on my senior undergraduate thesis focusing on misinterpretations and assumptions surrounding consciousness that is depicted in Hymilaian Buddhist Art.

If you have feedback about the site or want to provide updates or corrections about any of the nunneries, please feel free to contact us.